The median house price at Dubbo has reached a record high, according to Australian Property Monitors.

Across the past decade it’s an annual housing price growth of 4.4 per cent . Units have had a greater increase with a rise of 5.2 per cent in the past ten years.

Demand for housing has created high development approvals over the last couple of years and those approvals create jobs. - Bob Berry

“Dubbo is still very affordable when you look at the general level of housing prices, and effectively with a one year return of 11.7 per cent, Dubbo remains a very attractive investment location,” Mr Berry said.

Even with the return figure halved it would still be very appealing, he said. 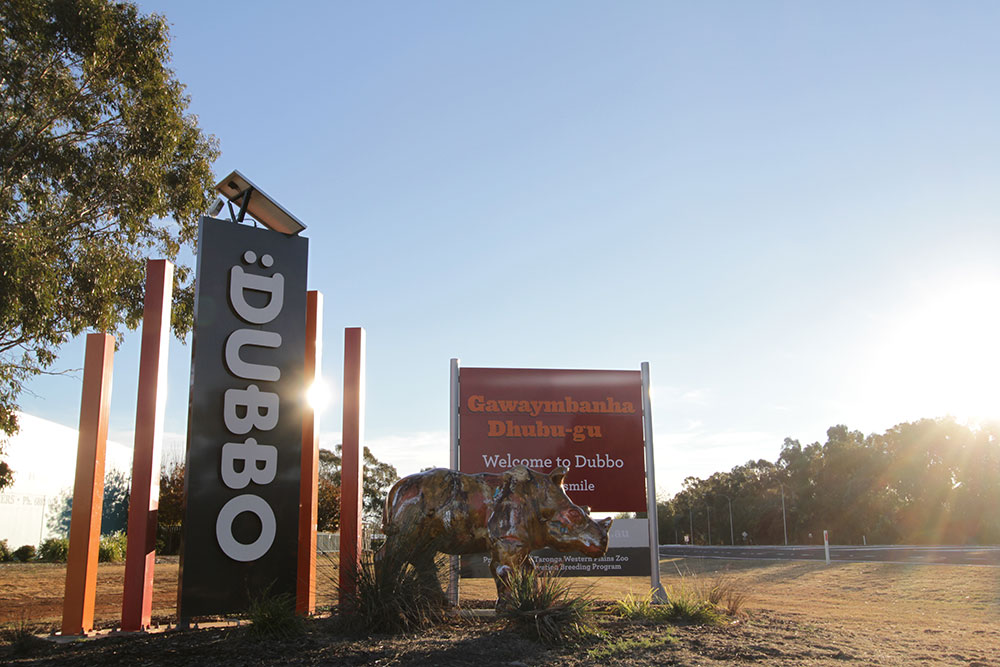